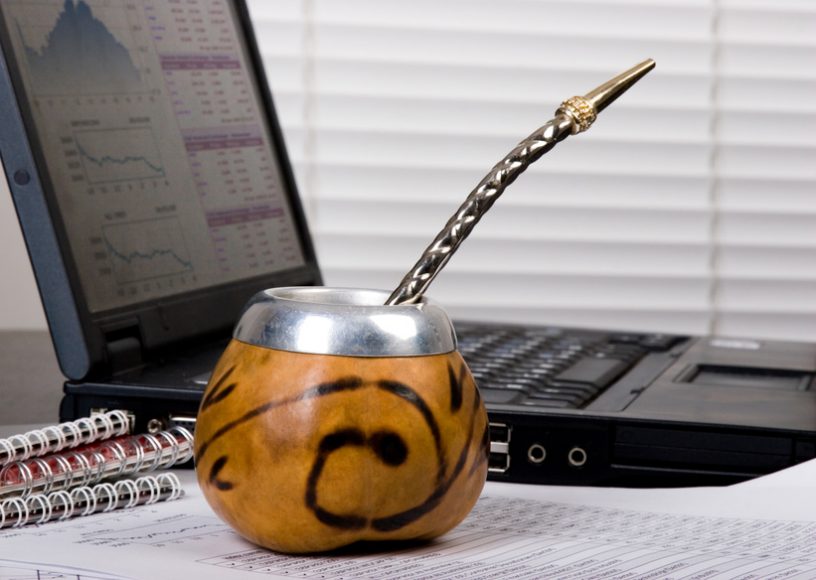 calabash of mate at the office table near the paltop 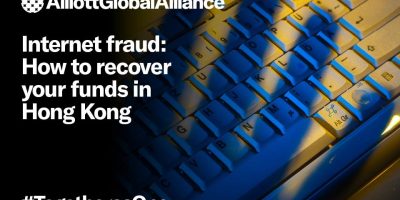 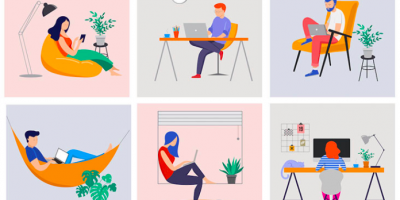 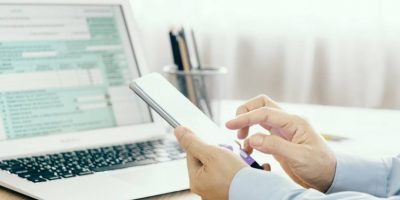 Due to the boom of telecommunications, the current wide-range interconnection, the emergence of multinational companies, and the globalization in general, nowadays there are programs and policies on “exchange of workers” between companies (especially in large companies and their branches abroad). This tends to occur between parent companies and branches in either way, or even in both ways.

On the one hand, it should be taken into account that workers that are transferred can range from interns that will be trained in another branch to Directors or Presidents and middle managers. On the other hand, since there is a great conflict of laws applicable to the employment-immigration relationship, in some cases there are a number of legal loopholes and, ultimately, each particular situation will be resolved differently (especially depending on the nationality of the worker, the origin of the company transferring the worker, the country in which the worker will be transferred, the labor and migration treaties between the countries involved, etc.). This is why, for now, we will only try to provide an overview and general guidelines on this subject.

In this first instance, we will focus on foreign workers in Argentina, and then we will provide further information regarding different cases.

It is one of the most popular modalities these days. Many parent companies have training programs abroad that consist of sending their employees to branch offices. Due to the training characteristic of the programs, a common error is to assume that these workers are interns in the terms of the Argentine law. As we have seen in previous articles, this is a dangerous mistake, because for this to be true (regardless of the internal name that the company gives to the “intern”), all the requirements of the Internship Law must be fulfilled (the requirements can be checked in the above-mentioned article).

Although some programs comply with some requirements, the most problematic point is the need for a College that can receive and train the workers and, thus, the workers can be considered interns; this is not so, because the relationship between the parent company and the branch exists prior to and without the intervention of academic institutions. It should be remembered that the non-compliance with any requirement of the above-mentioned law will make the Argentine law consider the worker as an employee under the terms of Labor Law, and if it is not registered (even if the company is acting in good faith), all sanctions of unregistered work will be applied. This situation may trigger a serious risk to the employer that does not act in a cautious way.

This legal peculiarity of the Argentine legal system on the requirements for an employee to be considered an “intern” does not necessarily have to hinder the company’s internal implementing rules (for example, if the worker is on the payroll of the parent company or on the payroll of the branch office, or which one pays the salary); it is only relevant outside the company.

The possibility of having workers who will not be on the payroll and/or whose salary is paid by the parent company is usually a strong incentive for local branches to apply for the programs (which brings a series of extra complications). It should be noted that the cases in which this type of exchanges can take place in Argentina in a legal way are scarce.

As we clarified at the beginning of the article, each case is unique. The documents that the workers need in order to work in Argentina will depend primarily on their nationalities and the International Treaties signed between the countries involved. In some cases, the countries that entered into International Treaties with Argentina do not require any type of procedure to carry out certain work or commercial activities, and in other cases, they have certain advantages. The first thing to do after receiving the request for the transfer of a foreign worker is to check (with an attorney and/or in the Argentine Migration Office) if the nationality of the said worker is included within the list of countries benefited by any of the Treaties.

The general conditions of the procedure for workers to enter the country can be checked online at http://www.migraciones.gov.ar/accesible/indexN.php?tramitacion_temporaria. Also, further relevant inquiries can be made on the site. The duration of the stay is a point of vital importance, since whether it is necessary or not to have a permit to work in the country will also depend on this. In such site, you can find the periods of time authorized for each nationality. Generally, the authorized period to work in the country is the same as the period the foreigner can stay as a tourist. To reiterate, I believe each particular case must be analyzed.

An alternative that works in some cases is to apply for a three months working visa. Thus, the worker is protected under the Immigration Law. The problem with the implementation of this system would be if the stay needs to be extended (it is usually twice the original period). The regulations do not clearly state whether such work permits are renewable or not, but it should be assumed that if it does not expressly allow it, it is not possible, because otherwise there will not be such maximum period established by law. In all cases, it is advisable to consult an attorney and an agent at the Argentine Migration Office (DNM) to evaluate all the options.

There is another option; some workers normally enter the country and, at the time of doing the immigration process, they only declare “they have intentions to work in the country for X Company during Y period of time”, and they are given the work permit. This may be appropriate in some cases, but we do not recommend doing this without validating it with local specialists and the Argentine Consulate in the country of origin.

We remind the reader that, regardless of the knowledge that an officer of a Consulate may have abroad, the ones who decide the entry or permanence of a person in Argentina are the Agents of the Argentine Migration Office; that is why we always recommend checking the information with this Office, to avoid problems when arriving or leaving the country.

As the entry into Argentina is a migratory issue faced with contradictory information, the data that should always prevail is the one provided by the Argentine Migration Office (because it is the body that can impose sanctions). Our suggestion, however, is to consult again with the person of the Consulate who provided the contradictory information, show this person the information provided by the Migration Office and ask him/her why does he/she consider that the information is correct (or not) in order to have a single answer.

A DNM link which is widely consulted is the following: http://www.clond.mrecic.gov.ar/en/node/2424. It has all the necessary information in English (and it saves translation efforts for the parent companies).

Whenever a visa is required, the procedure should be initiated by the receiving company before the Argentine Migration Office so that that its approval will enable the consular personnel to enter the visa system. Once this is completed, the interested person will have to apply to the Argentine Consulate in his/her country to obtain the Visa. Nevertheless, the disposition of who should initiate the procedure is internal to the DNM, so it can be modified in the future. In this case, the Argentine company has to make the registration procedure as “Foreigners Applicant”. After this step comes the “entry authorization” procedure, and only once it is completed, the Argentine Migration Office must send the file open to the Consulate with the positive resolution of the entry authorization for an established period of time; the applicant has to go to the Consulate in order to complete the procedure.

In order for a foreigner to stay in the country for more than 3 months, a procedure to enter the country as “Migrant Worker” should be completed, and it is usually granted for 12 months (it can be extended up to 3 years). This is the appropriate option for most of the cases.

A specific case may also be pertinent to apply for the entry authorization in a subcategory as “Specialized Worker”, which refers to employees that are transferred from abroad to cover specific positions in a company in Argentina (mainly created for senior management or senior technicians). This has a requirement that expressly refers to cases that “pay fees or salaries in Argentina”. Therefore, it would not be applicable if the parent company pays the salaries or fees. This category is also for three years.

Nevertheless, we reiterate the importance of analyzing each particular case and its details with an expert on the subject.